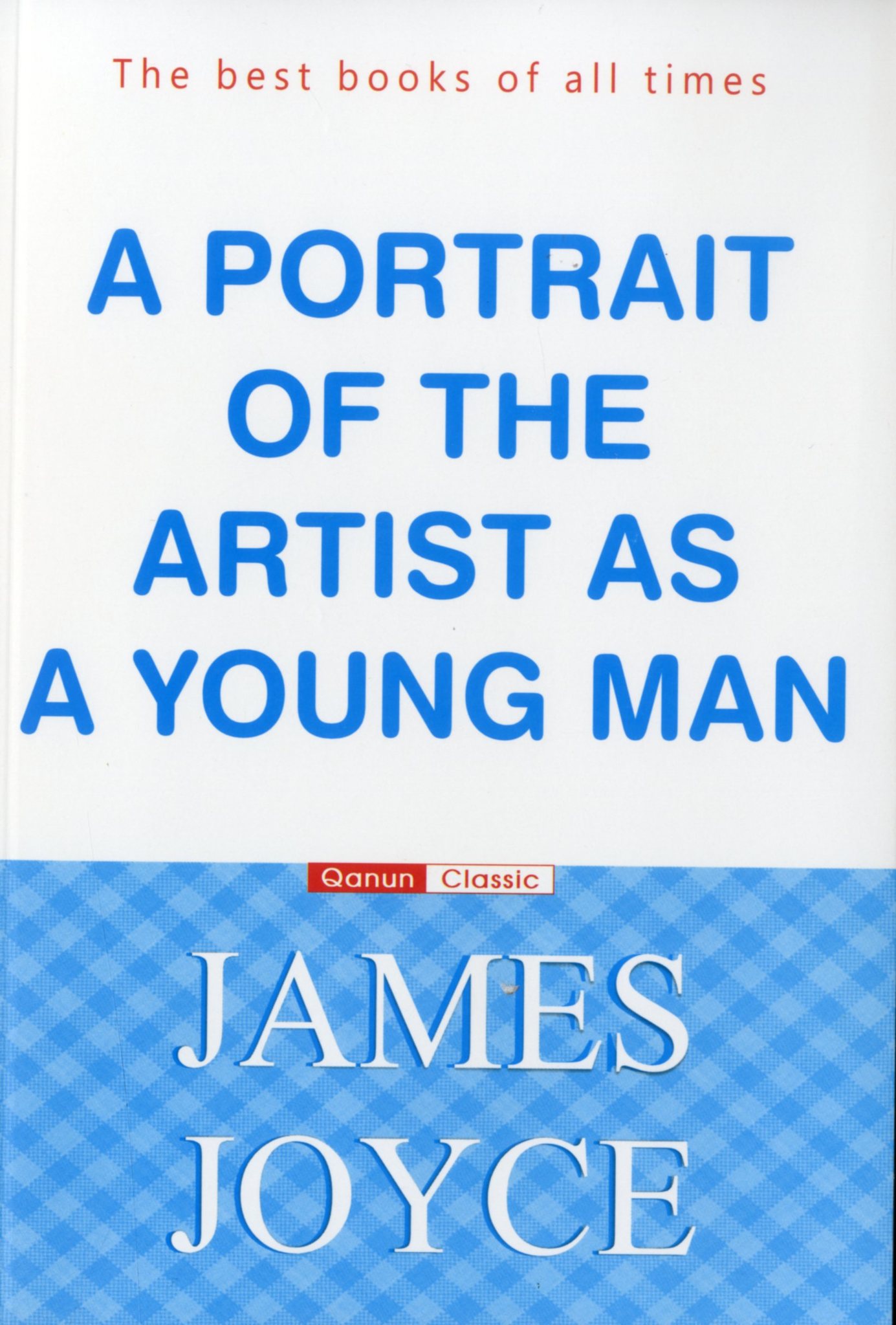 A Portrait of the Artist as a Young Man, published in 1916, is the semi-autobiographical story of Stephen Dedalus, a young Irish writer and literary stand-in for James Joyce himself. Divided into five chapters, A Portrait of the Artist as a Young Man follows Stephen’s life from childhood through adolescence to the first flush of manhood. As Stephen matures through various family conflicts and periods of study at Jesuit schools, he begins to rebel against his family, his religion, and his nation. Finally, in order to establish himself as an individual and to find his identity as an artist, he seeks self-imposed exile in Paris.
Məhsulun kodu: 2000018717967
Janr: Классика/Klassika
Nəşriyyat: Qanun
Cild: Yumşaq
Müəllif: James Joyce