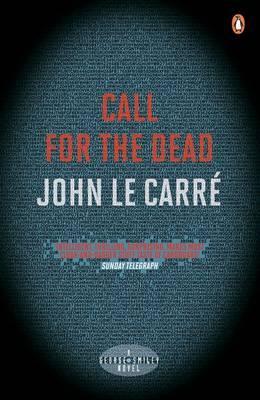 An anonymous letter had accused Foreign Office man Samuel Fennan of being a communist. George Smiley, assigned by the Secret Service to vet Fennan, had assured him he had nothing to fear. No one believed this nonsense. But clearly something had rattled Fennan, for a day after the interview he killed himself. Smiley is told by his angry superiors to fix this mess. The last thing anyone wants right now is a scandal. It is immediately obvious to Smiley, however, that the suicide story doesn’t make sense. Piece by piece he uncovers a conspiracy – one originating in East Germany and led by a wartime ally of Smiley. To expose it, he must turn a former friend into a deadly enemy …
Məhsulun kodu: 18120
Janr: Детектив/Detektiv
Nəşriyyat: Penguin Books Ltd
Cild: Yumşaq
Müəllif: John Le Carre