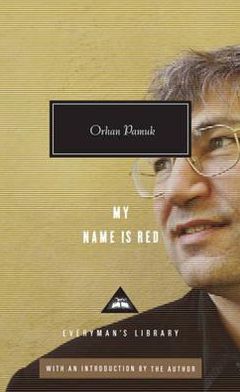 The Ottoman Sultan has commissioned the best artists in the land to create a book celebrating the glories of his realm: but he wants them to illuminate it in the European style. Because figurative art is deemed by many to be an affront to Islam, the project must be kept secret. Panic and scandal erupt when one of the chosen miniaturists disappears, along with a crucial page of the manuscript. The surviving artists – bitter rivals variously motivated by pride, greed, jealousy, faith and love – are all under suspicion of murder, and the only clue to the mystery lies in the half-finished illustrations themselves. “My Name is Red” reveals the clash between two views of artistic meaning and the chasm between two world civilizations. In this special edition, the author includes a chronology of Islamic and Western art history to provide valuable context for his story, and has contributed a fascinating introduction throwing light on his methods, his aims and his inspiration.
Məhsulun kodu: 17790
Janr: Художественная литература/Bədii ədəbiyyat
Nəşriyyat: Everyman
Cild: Bərk
Müəllif: Orhan Pamuk