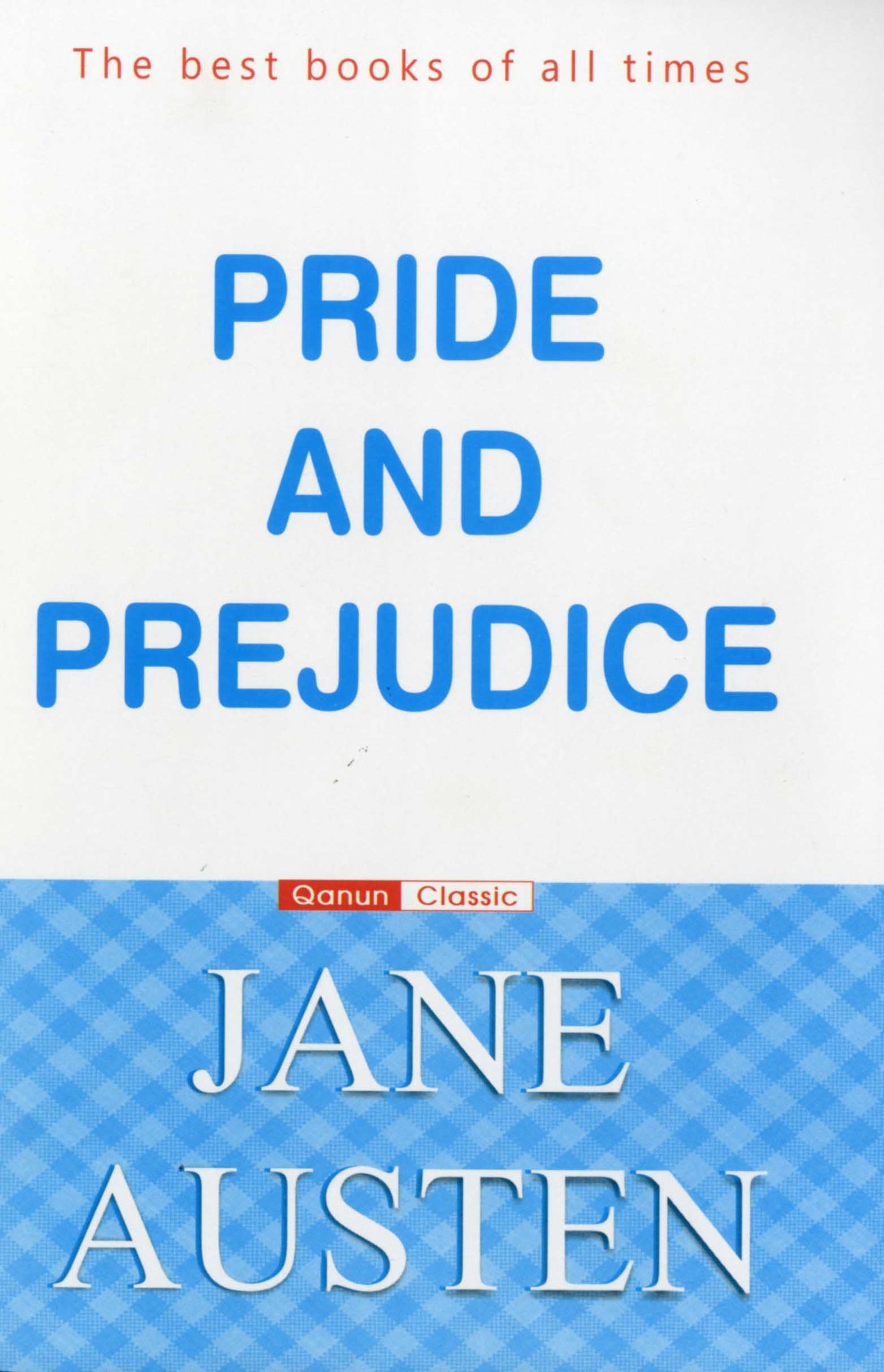 Pride and Prejudice is a novel of manners by Jane Austen, first published in 1813. The story follows the main character Elizabeth Bennet as she deals with issues of manners, upbringing, morality, education, and marriage in the society of the landed gentry of early 19th-century England. Elizabeth is the second of five daughters of a country gentleman living near the fictional town of Meryton in Hertfordshire, near London.
Though the story is set at the turn of the 19th century, it retains a fascination for modern readers, continuing near the top of lists of «most loved books» such as The Big Read. It has become one of the most popular novels in English literature and receives considerable attention from literary scholars. Modern interest in the book has resulted in a number of dramatic adaptations and an abundance of novels and stories imitating Austen’s memorable characters or themes.
Məhsulun kodu: 2000018707968
Janr: Классика/Klassika
Nəşriyyat: Qanun
Cild: Yumşaq
Müəllif: Jane Austen