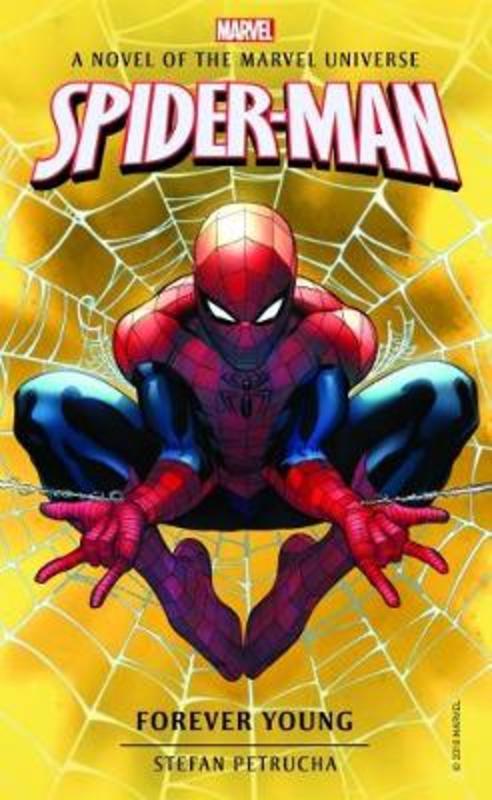 Take a swing through Spider-Man’s past!
Hoping to snag some rent-paying photos of his arachnid-like alter ego in action, Peter Parker goes looking for trouble-and finds it in the form of a mysterious, mythical stone tablet coveted by both the Kingpin and the Maggia.
Caught in the crosshairs of New York’s most nefarious villains, Peter also runs afoul of his friends-and the police! His girlfriend, Gwen Stacy, isn’t too happy with him, either. And the past comes back to haunt him years later when the Maggia’s assumed-dead leader resurfaces, still in pursuit of the troublesome tablet. Plus: With Aunt May at death’s door, has the ol’ Parker luck disappeared for good?
A novel based on the classic “Stone Tablet Saga,” adapted and expanded for the present day.
Məhsulun kodu: 9781785659867
Janr: Contemporary Fiction
Nəşriyyat: Titan Books Ltd
Cild: Paperback
Çəki, g: 170
Müəllif: Stefan Petrucha
Səhifə sayı: 416