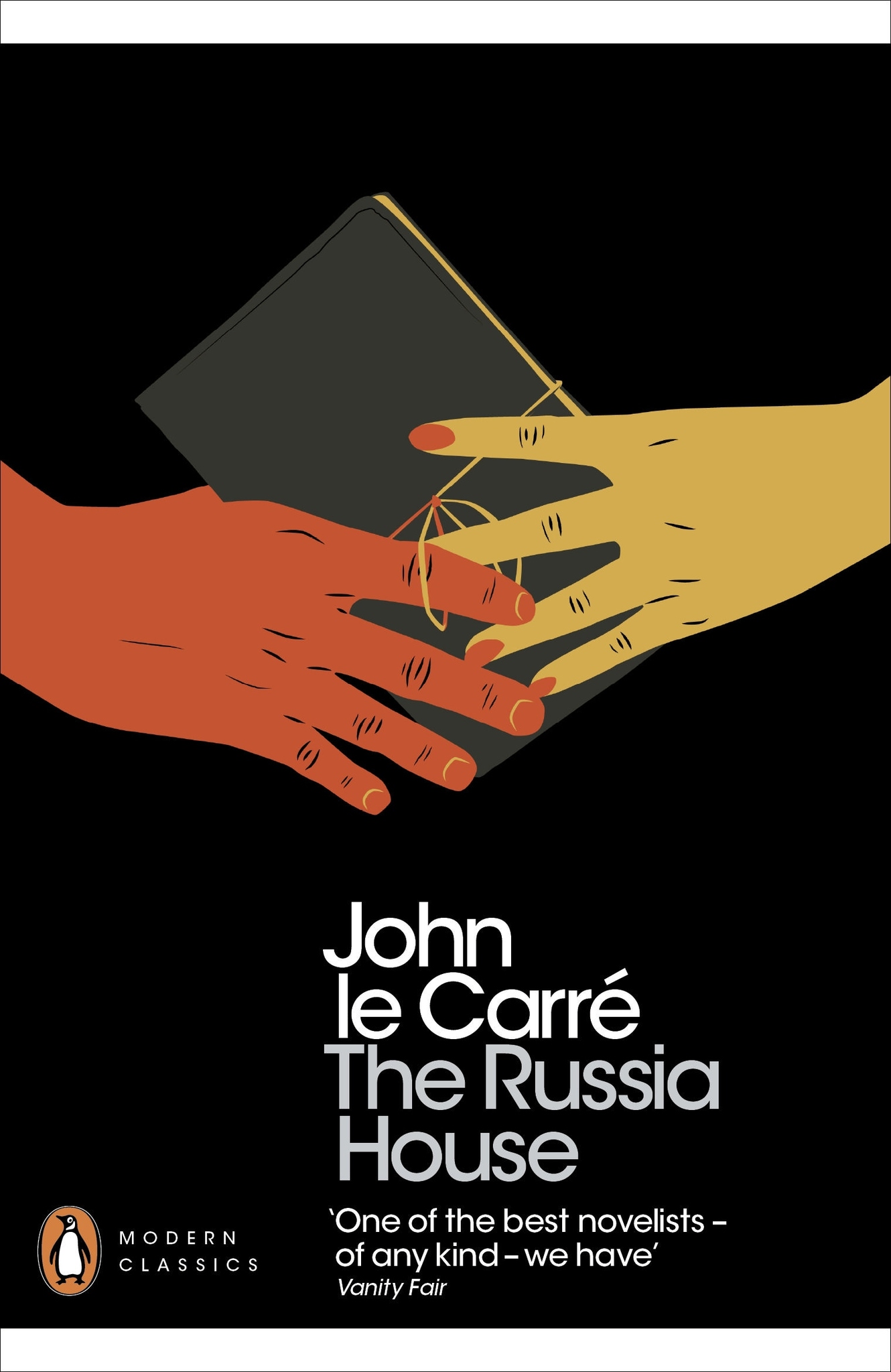 Barley Blair is not a Service man: he is a small-time publisher, a self-destructive soul whose only loves are whisky and jazz. But it was Barley who, one drunken night at a dacha in Peredelkino during the Moscow Book Fair, was befriended by a high-ranking Soviet scientist who could be the greatest asset to the West since perestroika began, and made a promise. Nearly a year later, his drunken promise returns to haunt him. A reluctant Barley is quickly trained by British Intelligence and sent to Moscow to liaise with a go-between, the beautiful Katya. Both are lonely and disillusioned. Each is increasingly certain that if the human race is to have any future, all must betray their countries -Ó
In his first post-glasnost spy novel, le Carr+« captures the effect of a slow and uncertain thaw on ordinary people and on the shadowy puppet-masters who command them.
Məhsulun kodu: 18122
Janr: Классика/Klassika
Nəşriyyat: Penguin Classics
Cild: Yumşaq
Müəllif: John Le Carre