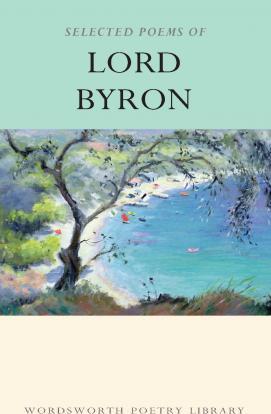 With an Introduction, Bibliography and Glossary by Dr Paul Wright, Trinity College, Carmarthen. ‘I mean to show things really as they are, not as they ought to be’. wrote Byron (1788-1824) in his comic masterpiece Don Juan, which follows the adventures of the hero across the Europe and near East which Byron knew so well, touching on the major political, cultural and social concerns of the day. This selection includes all of that poem, and selections from Childe Harold’s Pilgrimage, and the satirical poems ‘English Bards and Scotch Reviewers’ and ‘A Vision of Judgement’. Paul Wright’s detailed introductions place Byron’s colourful life and work within their broader social and political contexts, and demonstrate that Byron both fostered and critiqued the notorious ‘Byronic myth’ of heroic adventure, political action and sexual scandal.
Məhsulun kodu: 9781853264061
Janr: Классика/Klassika
Nəşriyyat: Wordsworth Editions Ltd
Cild: Yumşaq
Müəllif: Lord George Gordon Byron